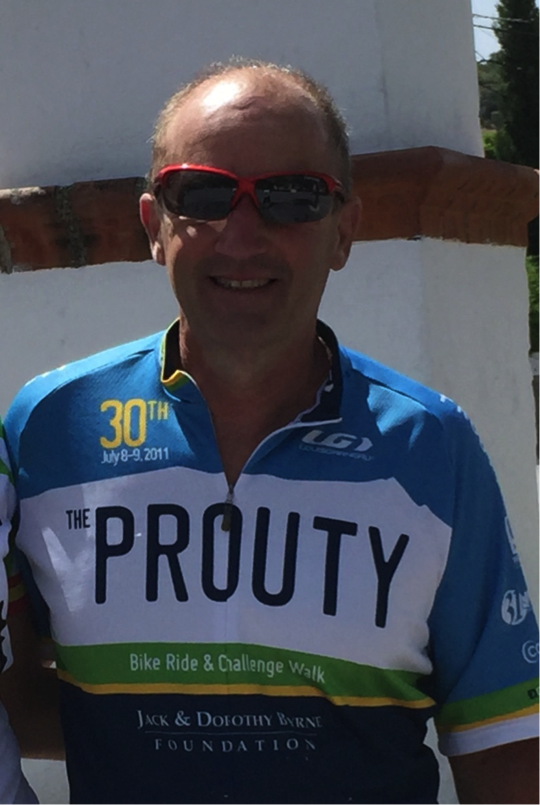 Bruce Lilly, founder and president of Clearwater Builders, grew up in Berwick, Maine where he was introduced to the construction industry at an early age by his father who owned a commercial HVAC sheet metal business. In 1972, after graduating high school, he spent 3 years working for Hall Bros. Roofing specializing in custom copper and slate work. While restoring roofs of some grand old homes along the seacoast of Maine and New Hampshire, Bruce developed his appreciation for the incredible craftsmanship displayed in these homes.

Starting in 1975, Bruce spent 10 years working for Vermont Heating and Ventilating out of Burlington, VT. At that point, Bruce and his brother, Bob, founded a commercial HVAC sheet metal business and aggressively grew the business during the following 8 years to become a leader in the New England commercial market. He sold his ownership of New England Tech Air in 1994 and moved to Bethel, Maine seeking to build custom homes and pursue his passion for skiing. During the next 22 years, his general contracting business grew steadily and Bruce invested in developing real estate in the Bethel region at Powder Ridge and the Peaks. Under Bruce’s leadership, Clearwater Builders focused on producing high quality custom homes and consistently worked to refine the level of detail featured in the projects in these developments.

In his spare time, Bruce and his wife Sheila enjoy traveling, road biking and spending the winter skiing in Utah.
bslilly@megalink.net | 207-418-9922 mobile 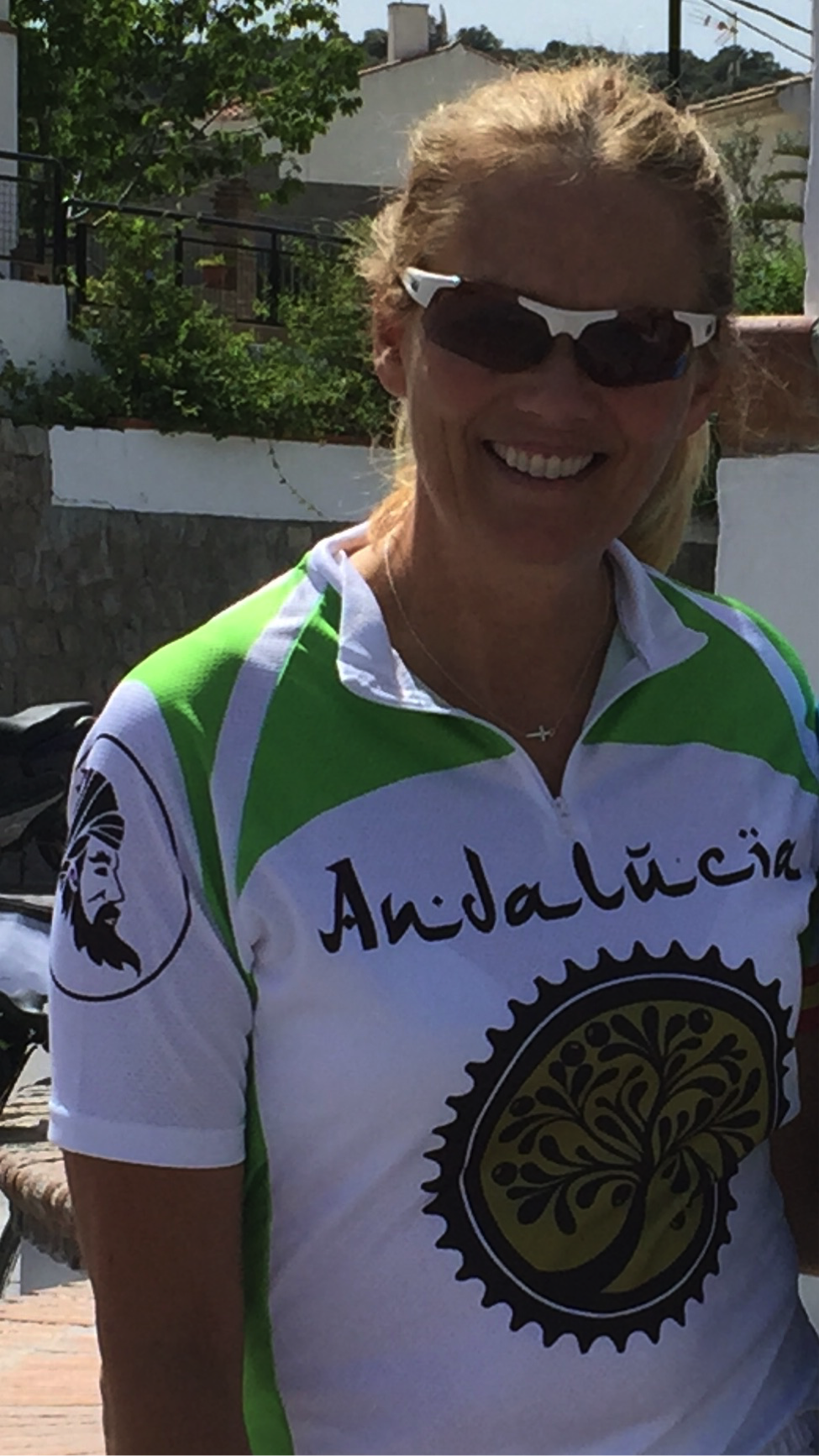 Sheila is the founder and owner of Mountain Lily Designs, a custom interior design firm established in 2008. It developed from a passion of interior design that Sheila kindled over many years while remodeling projects for family and friends. Sheila grew up in southern Maine, married her high school sweetheart, Bruce, and together raised three children in Berwick, ME. When the last of their children went away to college in 1993, Sheila and Bruce moved to Bethel and started a custom home construction business, Clearwater Builders, Inc. Simultaneously, Sheila continued her design career working at Bethel Kitchen Design as a kitchen, bath and flooring designer. As Clearwater Builders grew and projects became increasingly more detailed, Sheila left Bethel Kitchen Design and focused all her energy on Mountain Lily Designs. She derives great satisfaction from helping clients personalize their home’s layout, material choices and decor. Sheila has many years of experience in a wide range interior design elements including kitchen/bath design, home automation, window treatments, flooring/lighting/plumbing selection, furniture/carpet/paint selection. Sheila works hard to establish a vision for the design aesthetic unique to each client and their individual project. She tailors her services to support the design requirements of each client. In her spare time, she and Bruce enjoy traveling, skiing, biking and spending time with their ten beautiful grandchildren.
bslilly@megalink.net | 207-418-9822 mobile 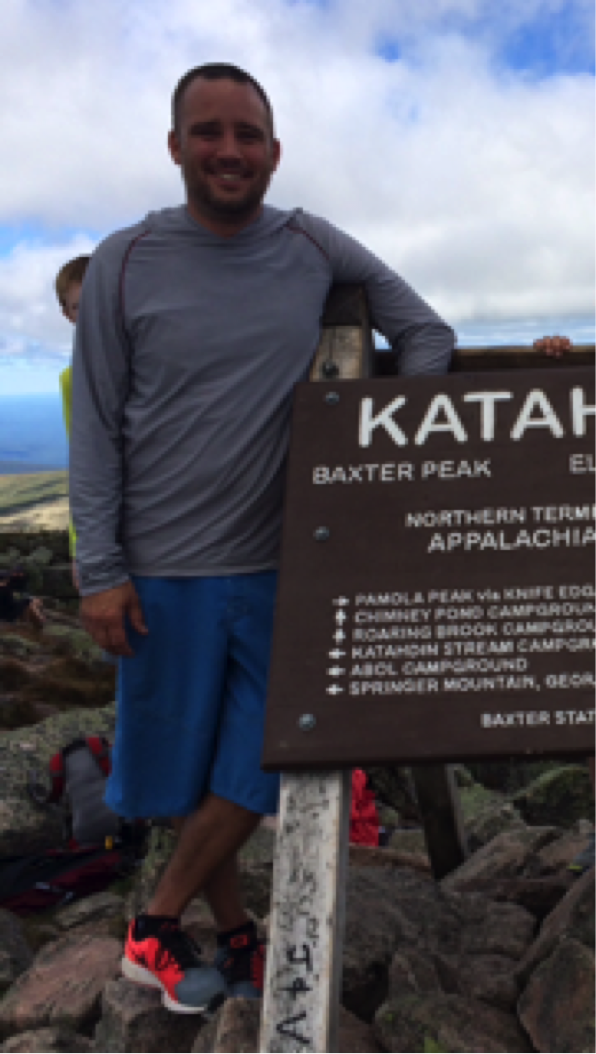 Jason grew up in Maine. He has been a season pass holder at Sunday River since 1986. Jason attended the University of Maine at Farmington and graduated with a bachelor of arts degree in mathematics in 1995. Since graduation he has worked exclusively in the construction industry. He first worked as a sales engineer in the HVAC industry as a manufacturers representative in the Portland area for 13 years. Jason moved to Bethel in 2008 and has worked at Clearwater Builders as a project manager ever since. He enjoys working with clients to help them design and build their dream home. When not working to help them realize this goal, you can find him skiing Agony on a powder day, coaching youth sports or spending time with his wife Amy and their three boys Tristen, Myles and Wyatt.
jason@clearwatermaine.com | 207-838-2135 mobile